On the 18th September, the A602's held their Autorama Show. It's held annually in Stevenage on Fairlands Valley Showground. There are many types of cars which show up here: Hot Rods, Classic American, VW Campers and Muscle Cars to name a few. There are trade stalls, live music and bouncy slides for the kids. I managed to pop along for a couple of hours in the morning to take a look. It would have been nice to see a few more VWs, but there were a few there. Some great looking vehicles though. On entering with a show car you also get a picture taken which you can later purchase. 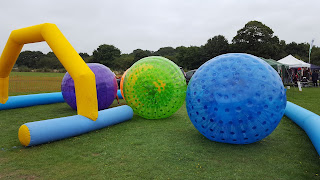 There was a fair bit to keep the kids occupied too. From the balls they climb into and roll around as you see above to smaller stalls with things like hook-a-duck, lucky dip etc. There were also quite a few food stalls too.

I only had time to spend a few hours here but could have easily spent longer. The gate opens at 10am and there was a steady flow of exhibiting cars for most of the morning.


The website for the show can be found here:

All round I thought it was a great show and will definitely be visiting again. Below are a few of the pics I took. 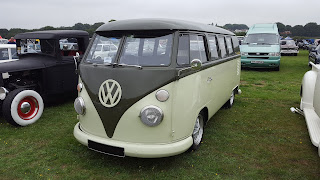 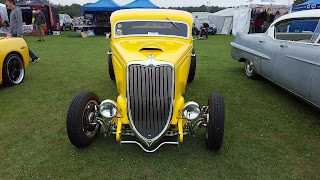 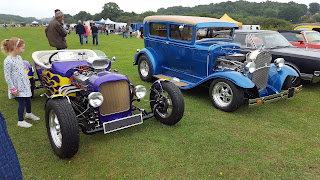 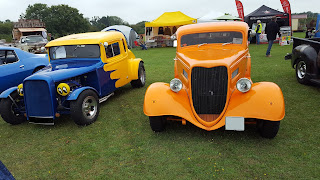 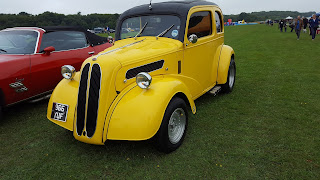 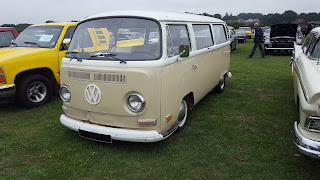 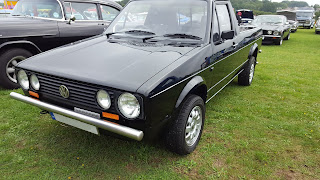 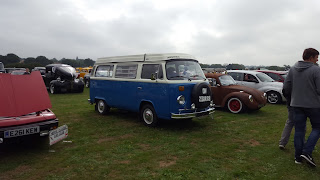 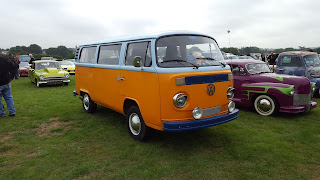 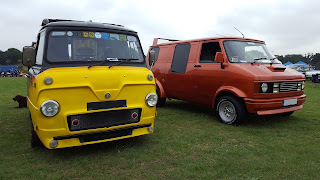 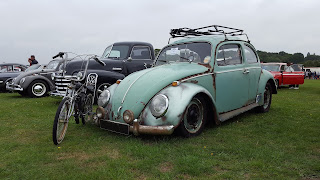 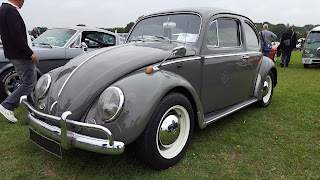 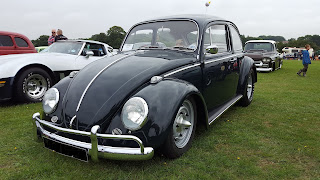 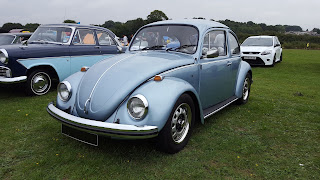 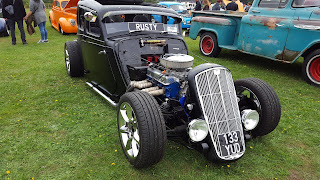 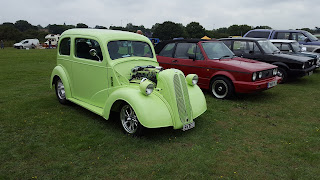 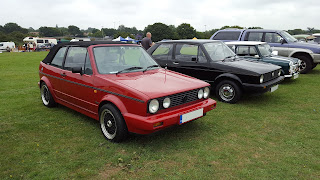 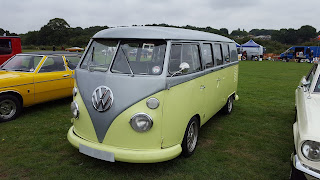 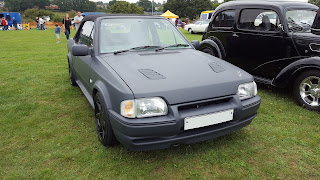 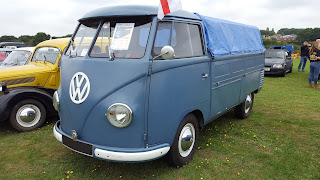