First Attempt at Stop Motion with a LEGO VW logo!

After watching several vlogs by Casey Neistat on YouTube I was interested by his Stop Motion jig he had set up and fancied giving it a go. Because my whole blog, YouTube channel and Facebook page are all VW orientated I wanted to come up with something based around that. I decided on the VW logo and making it out of LEGO. I started by creating a jig, again based on Casey Neistat's but used UPVC pipe to make it easy to adjust to the dimensions I wanted. It is quite large and probably a lot bigger than I need but just makes it more flexible for the type of camera and shot I want to produce. As you can see below it's a very basic setup. My main issue was lighting and I have since bought some different ones but have yet to try them. 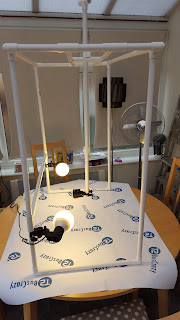 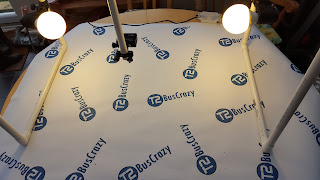 The camera I used was my GoPro Hero 3+ Black which was great because it has the integrated timelapse feature. The only problem was that I ended up with all the shots looking like they had a fish eye filter applied due to the GoPro lens, even though it was on the narrow option. Easily rectified though by running through the GoPro software. 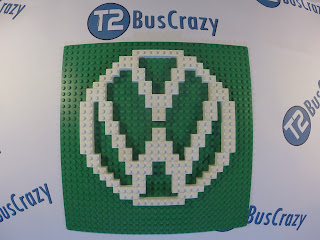