I've seen loads of pictures of people with there VW's at the Ace Cafe before and always wanted to get my Camper there. I saw a link pop up on Facebook for the Aircooled VW meet on the 20th June 2017 so thought this is my chance! I noticed on the event that a couple of people I chat to had put themselves as interested so sent out some messages to see if anyone was interested in letting me tag along.

Declan who lives near me replied and said he would be going along about the same time as I was leaving, so we arranged to meet up. 6.30 we met and set off, Declan in his beautiful Beetle and me in my camper. We had a nice cruise there, not to much traffic and a steady pace due to my camper!

When we arrived it had started to fill up already with Beetles, Buses, T4's but we managed to fit in ok. I met Darren there who owns the lovely split and Simon with his freshly painted grey bus.

Just some pics below of vehicles that turned up. 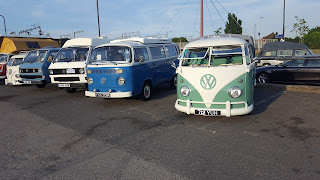 My Camper in amongst the others! 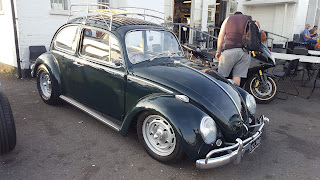 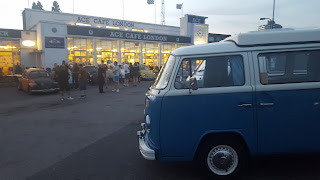 Had to get a shot of mine with the Ace Cafe London in the background! 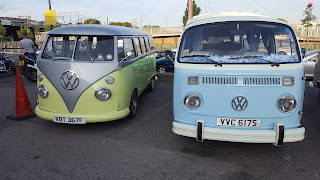 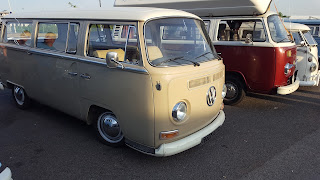 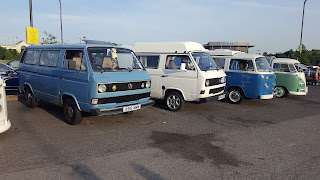 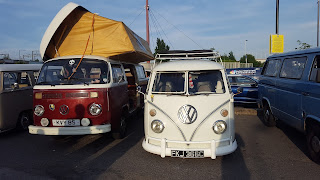 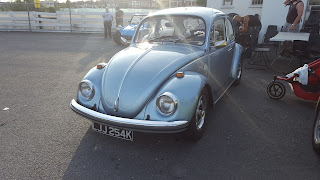 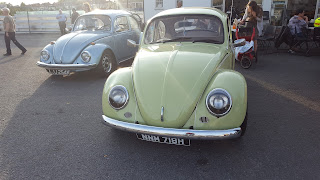 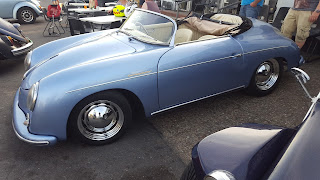 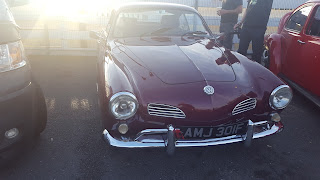 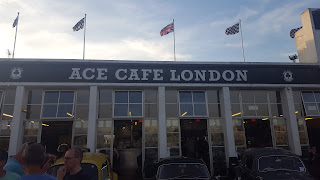 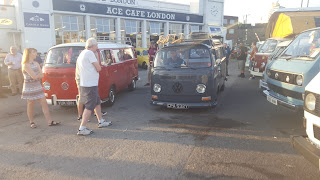 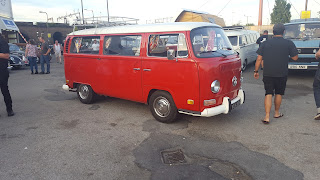